ONCE UPON A TIME… a few weekends ago… Zen-Den and I finally visited a southern Ohio castle that I’ve heard about for decades.

The Castle and the surrounding gardens are officially named Chateau Laroche.  They were built by an eccentric genius named Harry Andrews, who after serving in WWI decided to promote peace and build his own castle based on the ones he saw in Europe during the war.

First, he used his smarts to become a knight by creating his own order, The Knights of the Golden Trail.  Then he built his castle using, among other things, the stones he found along the river.  After he built most of the castle, he moved into it and lived out his days in the slightly modernized parts of Chateau Laroche.

The castle, which is open to the public on a limited basis, is one of the most unusual, almost dilapidated historical properties I’ve ever wandered through, over and around.  Here are some photos. 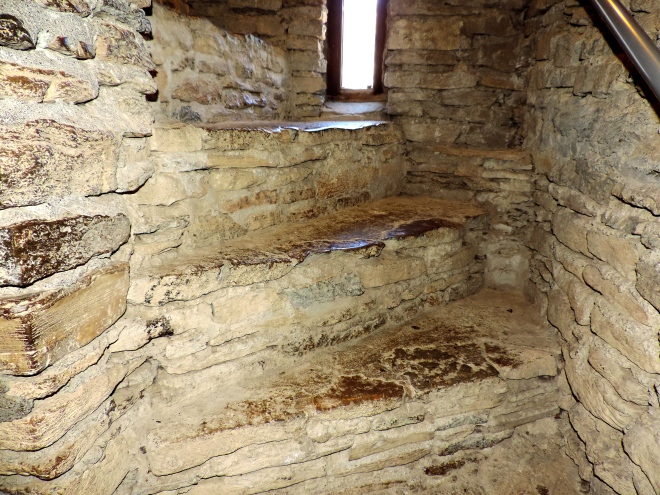 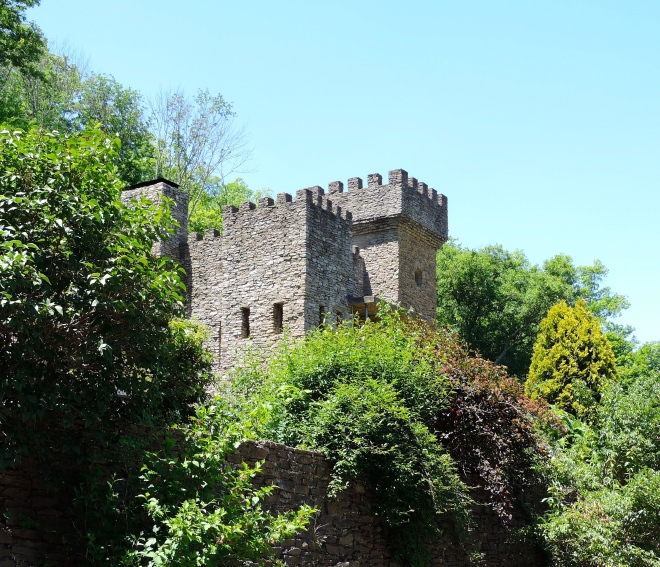 17 thoughts on “As Unlikely As This Sounds, We Visited A Midwestern Castle”