ONCE UPON A TIME the Lady of the House was minding her own bidness, standing in her kitchen pouring some granola into a bowl, when she was startled, almost out of her skin, by an obnoxious bird. 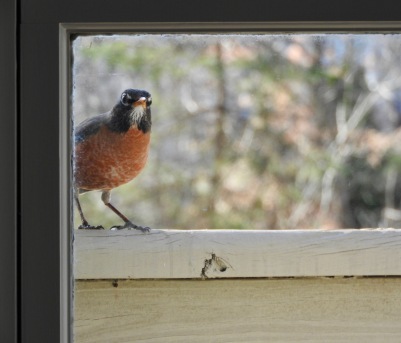 THIS BIRD, A ROBIN, made himself known by peering into the kitchen as if he wanted into the house.  Which wasn’t going to happen. 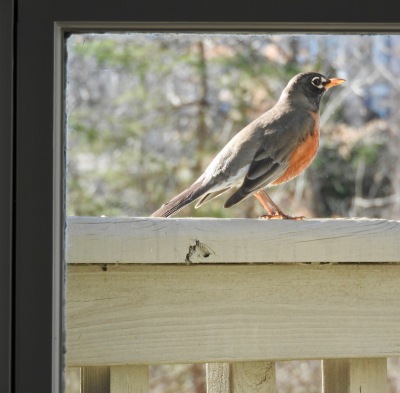 THE LADY OF THE HOUSE, in a Tippi Hedren moment, had a sudden horrifying flashback to The Birds, a creepy movie the Lady of the House saw at an impressionable age. 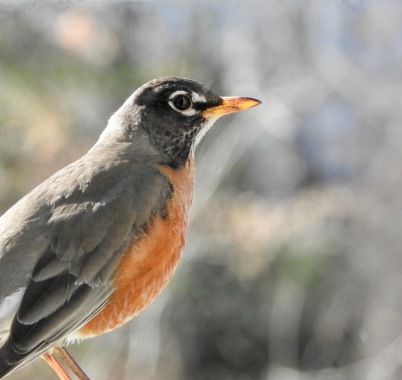 UPON REGAINING HER COMPOSURE the Lady of the House watched as the nosy robin stalked her, boldly staring at her and the bowl of granola that she was eating.

NOT WANTING TO RUFFLE any feathers the Lady of the House, a charitable woman, decided to give the nosy robin some granola.  Hence she bravely went outside onto her deck, and put a small handful of granola on the railing. 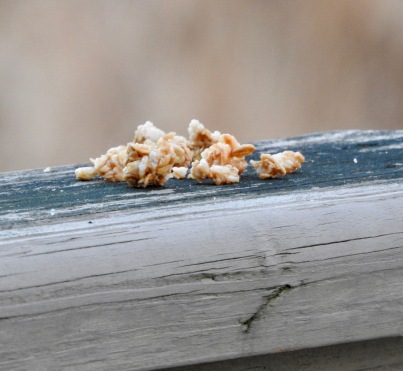 HOWEVER, THE UNGRATEFUL ROBIN flew away when the Lady of the House walked onto the deck, leaving the granola untouched.

WHILE YOU MIGHT THINK that’d be a good thing, it turns out that what the Lady of the House inadvertently did was chase the nosy robin to the front of the house where he dive-bombed the outside of the window in the foyer for hours.  The end.

Learn More About Robins AND OTHER BIRDS

Birds as Omens and Signs

Has The Mystery Behind Alfred Hitchcock’s The Birds Been Solved?

When The Red Red Robin Comes Bob Bob Bobbin’ Along

“Live, Love, Laugh and Be Happy”