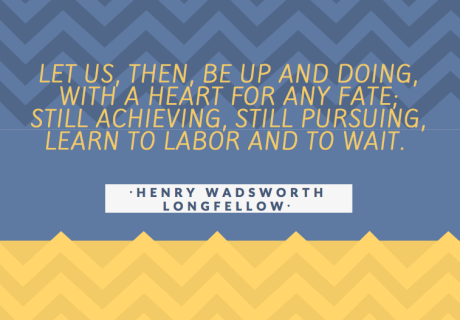 That’s the first thing she said to me.

I told her “no” and explained that I had money.

I was in Best Buy in an upscale part of town and after a long wait in line I’d finally made it to the cashier, a pleasant efficient girl, a bit on the plain Jane side, probably college age– totally confused about what to do next.

She was holding the change from the transaction that had just taken place in front of me when two Kardashian-esque high school kids had purchased some candy with a twenty-dollar bill– and refused to take their change.

I’d been watching and listening to these kids directly in front of me while standing in line.  I knew them for what they were.  Troublemakers.  Snotty rich kids wasting Daddy’s money.  Pointing at the cashier, snickering about her looks.

As if on cue, we heard a car engine outside the front window of the store and turned to see the two high school kids in a convertible Mercedes, top down, driving by the window laughing and waving at us.

With that my cashier began to cry.  Somehow being mocked by these two had really gotten to her.

So there I stood, waiting for the tears to stop and for her to look at me.  When she did, still sniffling, I answered her question about what she should do.  I said:

And you know what?  My words calmed her down so that she stopped sniffling, rang up my sale– and was back to her cheerful self quietly saying her newfound mantra.

77 thoughts on “Taunts & Tears: In Which I Wonder About Humanity Whilst Shopping”